jimberlake said:
I guess it is a racing one, sounds like a good overtaking modification to me. Desperate to get it done but this winters first jobs are to sort the interior out completely, sound proof, recover dash etc. I did put the new floor dead mat in - used Dodo Mat which was a lot cheaper than Jons recommendation but has worked a treat underneath the carpets, a lot quieter now so doing on the front engine cover, in doors and front panel combined with regular sound absorbing material - be quiet as a mouse in there I reckon
Click to expand...

Quiet enough to hear the radio??

Panky said:
This one had a nasty nick in it.
Click to expand...

Wasn't he in East Enders?

colinthefox said:
Wasn't he in East Enders?
Click to expand...

As long as there are no repeats....

PaulJL said:
As long as there are no repeats....
Click to expand...

Staff member
I'll get the Ranitidine

A very blurry pic of where my spare Rapier engine once resided, the pit is useful for something. 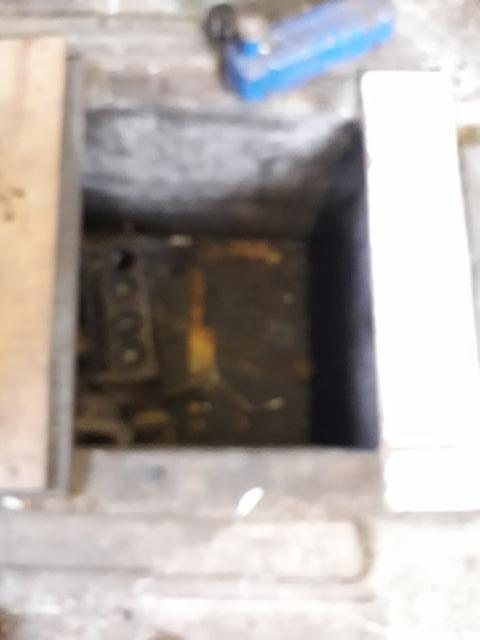 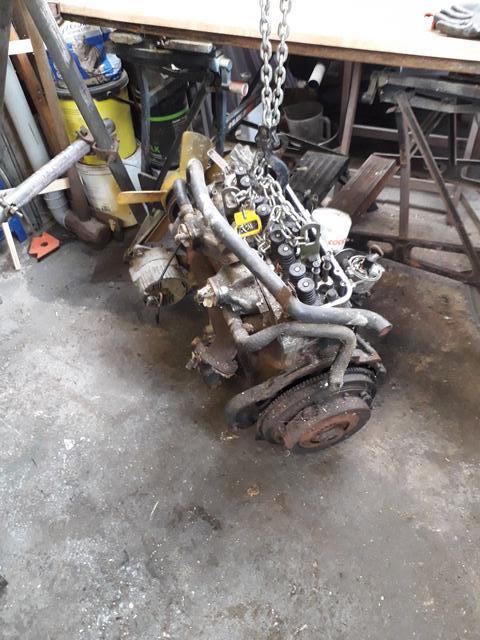 Set up a temporary bench to work on 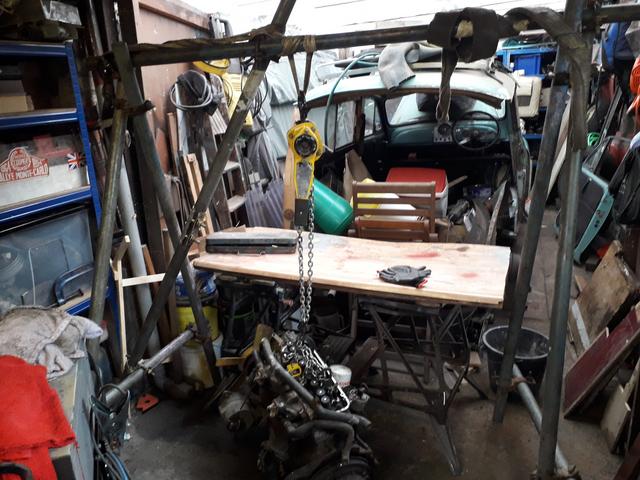 A few grunts later and the strip down commences 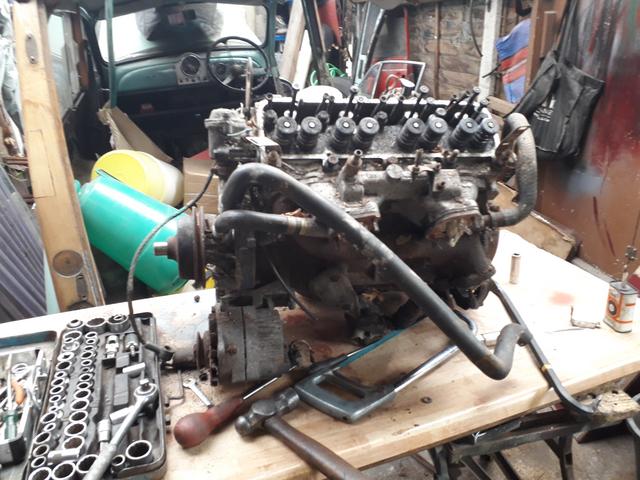 I am rather chuffed, the rusty gunge just wipes off, the bores need de-glazing but no sign of wear and I think it's the original as the pistons don't have any marking to say otherwise 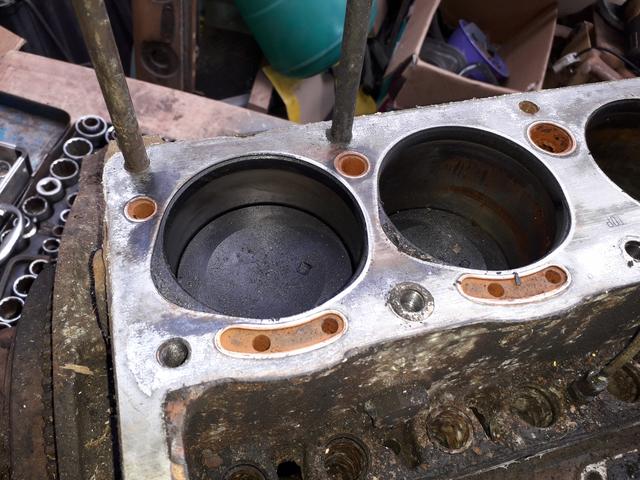 No wear ridge on the top of the bores 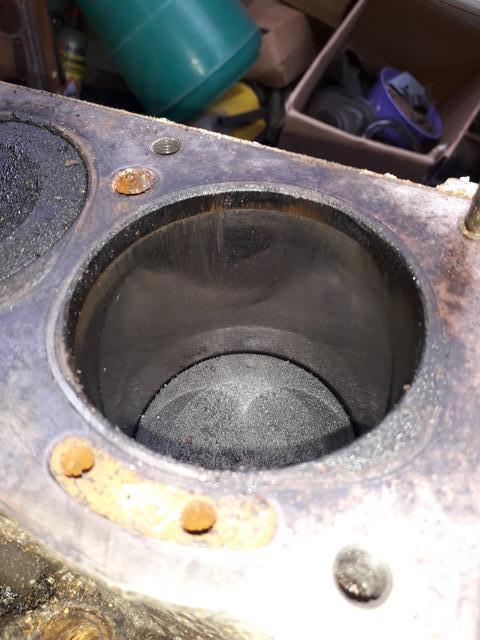 Hopefully I'll get a look at the bottom end tomorrow and see what's what.
It will need a good clean inside but I'm in no rush as this will eventually find it's way into Bonnie sometime next year.

Ted's looking a little exposed at the rear!

Staff member
Yeh, haven't touched him for months Still a bit fed up with him but will probably carry on in the winter.
D

Panky said:
I think it's the original as the pistons don't have any marking to say otherwise
Click to expand...

That must be a rare occurrence on these old motors
That said, my Commer has just gone round the clock and when I decoked the chambers, I too couldn't find any + numbers on top of the pistons and did wonder if they're stamped elsewhere.

Staff member
The crank bearing are standard too I just found out. Still deciding if it needs a re-grind. Cam is toast though
B

Panky said:
The crank bearing are standard too I just found out. Still deciding if it needs a re-grind. Cam is toast though
Click to expand...

Stick a performance one in there!

Staff member
The engine re-build is on hold for a while as I found a deep score in one of the bores caused by a broken ring But I have a plan and will continue at a later date.
In other news Harvey has been a bit reluctant to start first thing in the morning, once running he was fine for the rest of the day. It seemed like fuel was having trouble getting to the carb (I thought) so I finally plumbed on the Facet lekky pump I mounted many years ago. I included in the wiring an isolation switch for security and an inertia switch in case of a bump, also fitted a Filter king regulator/filter - still starting problems
I thought I'd cracked it when I found the carbon brush in the dizzy cap was sticking but the next morning still hesitant to fire. I'd pinched Ted the travellers dizzy when the electronic points in the original packed up so after fitting a new Accuspark module I put the old dizzy back in. and got him running. I can feel the difference, ticks over better and pulls even better, obviously the advance curve on the Minor dizzy is different to the Rapier one - but still a bugger to start the next morning I was about to pull the carb to bits and was disconnecting the battery when I noticed the positive lead was looking a bit threadbare so cut it back, firmed the end up with solder and fixed the clamp back on - also found that the starter solenoid was not very well secured so a couple of new bolts sorted that.
So it was with great trepidation I pushed the button this morning and BOOM he fired first time
One clue to the problem was that he eventually fired just as the starter button was released which now suggest to me that there was a resistance which caused the issue in the first place.

Well done Mr P, Auto electrics are great aren't they
Reminds me of Gladys a few years ago turned over great but only fired when the starter stopped, turned out to be a bad earth lead on the battery, fitted a new one and no more starting problems

Staff member
Yep I should have known, thing was I replaced the terminal clamp a little while ago

Come n get my old engine if you want. Crank was nearly new, just needs engine stripping and dipping to clean oil galleries